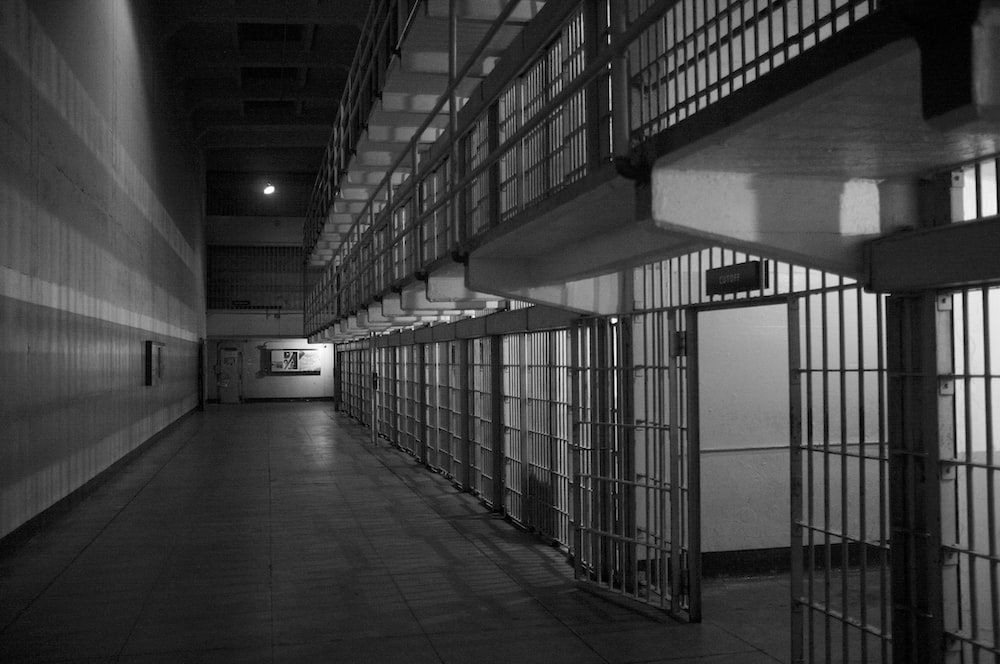 [Image Description: A photo shows a number of empty cells]

The news from Ohio’s correctional institutions is alarming. Nearly 80% of inmates in two Ohio prisons have been diagnosed with COVID-19. That’s 3,500 people. That makes Marion Correctional Institution the nation’s biggest viral hotspot. It is clear to DRO that the response by Ohio’s correctional institutions is not enough to reduce the imminent danger facing its population. That danger will impact individuals with disabilities at a higher rate, as they are disproportionately represented in the correctional setting.

Experts contend that the rampant spread of COVID-19 in Ohio’s correctional facilities is not only because it is highly contagious, but also because of overcrowding. While DRO understands we must balance this problem with community safety, immediate action can save lives. We urge Governor DeWine to take steps to mitigate further harm.

To implement the CDC’s social distancing recommendations and to ease the burden on medical personnel, the number of Ohioans incarcerated needs to decrease significantly. DRO believes it is critical to identify those categories of individuals that can be released in substantial numbers to efficiently and effectively reduce the populations to a safe level. These measures are imperative so that those with disabilities who are at a higher risk of contracting the virus and developing more serious illnesses can be released. They will also protect high-risk individuals who will remain in these facilities because they are not good candidates for release. You can read our letter to the Governor regarding jails here and prisons here. DRO also sent a letter to the Ohio Supreme Court, urging they encourage judges to further reduce the population of people in prison and jails, ultimately saving countless lives.

There is good news to report regarding the friend-of-the-court brief DRO filed in conjunction with the ACLU’s lawsuit on behalf of prisoners at the Elkton Federal Correctional Institution who may be at risk to contract the coronavirus. The Court granted preliminary class-wide relief to members of the subclass, limited to individuals 65 and older, as well as those with documented conditions that put them at higher risk for more serious illness, or even death if they contract COVID-19. Within two weeks, the Bureau of Prisons is required to compile a list of individuals who meet this definition and evaluate them for transfer out of Elkton. This might include compassionate release, home confinement, or parole. Members of the subclass not eligible for this type of release must be transferred to a facility where appropriate social distancing measures can be implemented. No member of the subclass can return to Elkton until the risk of the virus has abated, or a vaccine has become available to the inmates. The Court cited DRO’s brief when discussing the population of inmates who are at greater risk if they contract COVID-19.

DRO continues to monitor the situation in Ohio’s jails and prisons, advocating that they are made as safe as possible for all inmates and staff. Because #AdvocacyMatters, and a jail or prison sentence shouldn’t be a death sentence.