A student needed an emotional support animal. Her landlord put up barriers. We knocked them down. #AdvocacyMatters 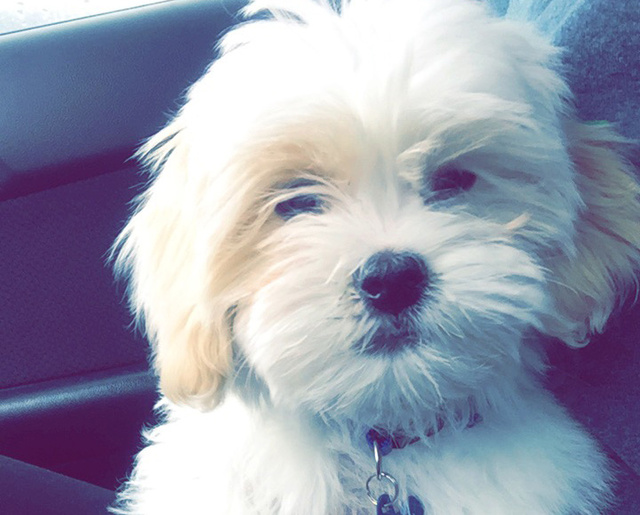 A college student who lived in an off-campus apartment received a letter from her mental health treatment provider recommending an emotional support animal. She gave the letter to her landlord and then got a small emotional support dog. The landlord ordered her to remove the dog immediately, fined her $150 with 10% per day interest until paid, and threatened to evict her if she brought the dog back before signing some additional lease requirements. The additional requirements would have forced the student to pay for any damage to the property outside of the security deposit, released the landlord from liability related to the dog, required the student to obtain her roommates' signatures, and listed a number of arbitrary conditions that could have gotten the student and her roommates evicted if they were not met. This situation caused the student to have significant anxiety and made it hard for her to focus on her studies.

Disability Rights Ohio contacted the landlord and explained the student's right to reasonable accommodations and modifications under the Fair Housing Act. After several days of conversation, the landlord removed the additional lease requirements, refunded the client's fine, and allowed the student to have her emotional support animal for the remainder of the lease.