He wanted to vote. We made it happen. #AdvocacyMatters 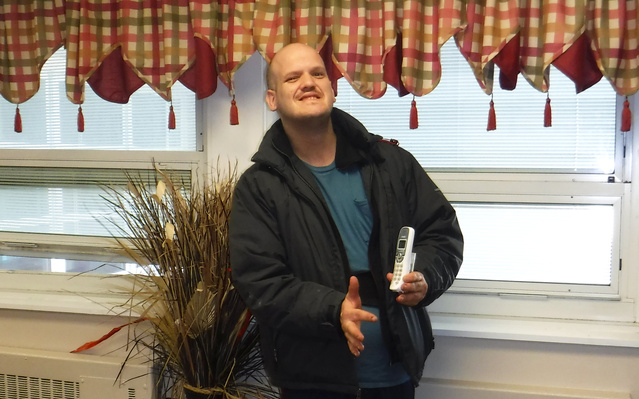 It was Election Day and James was excited to exercise his right to vote. He called DRO's voter hotline from the facility where he lives to get the address of his polling location. DRO found the information, and James asked the DRO representative to tell a staff member at the facility so they could write it down for him. The nearby staff members, however, weren't willing to take him to vote. DRO's advocate even overheard them telling James voting was the day before. After making it clear DRO's responsibilities for voter advocacy meant reporting this behavior, the facility staff still refused to take James to vote saying, "It's not going to happen," and quickly ending the phone call. A DRO attorney then called to speak with a campus supervisor at the facility. The supervisor agreed to make sure James got to go to his polling location. Within a couple of hours, James reported that he'd had the chance to cast his ballot.

"I used my paystub for identification and was so happy to be able to vote," James said, adding that he watches the news and talks to people to gather information before voting. "I want to vote for things that are important to me. Voting is really important to me. I'm glad I called Disability Rights Ohio for help!"

DRO runs a voter hotline every Voting Day, but we're always available to answer your voting-related questions. More information about voting rights is also available on the Voting page of our Self-Advocacy Resource Center.