His landlords threatened him over his emotional support animal request. We clarified the law so he could bring home his new best friend. #AdvocacyMatters 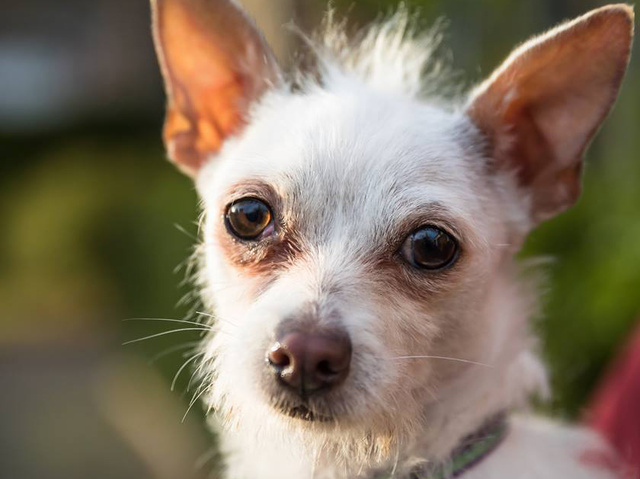 Stephen had collected everything he thought he needed to request a reasonable accommodation from his landlords to get an emotional support animal. But even after going above and beyond what is legally required by getting a letter from his doctor, they still denied his request, citing a "no pets" policy. He called DRO for help because he knew the law was on his side. A DRO attorney gave him information to help him better advocate for himself, and initially, that seemed to work. The landlords agreed to let him have the dog in a face-to-face meeting. But shortly after, he got notice that they were still going to deny him.

When Stephen called them, thinking there had been a misunderstanding, the landlords said they did not have to honor the request. They denied that he had a disability. They threatened to sue him and his doctor. They said they might evict him or refuse to renew his lease. Stunned, he contacted his DRO again. DRO's attorney was finally able to get results by calling the landlords and explaining their legal responsibilities under the Fair Housing Act. On Sunday, Stephen will officially adopt a Chihuahua/Chinese crested mix from Paw Patrol, a rescue in Dayton. He plans to name him Samson. Stephen says:

Find more information about emotional support animals in our Service Animals and Housing resources in our Self-Advocacy Resource Center.